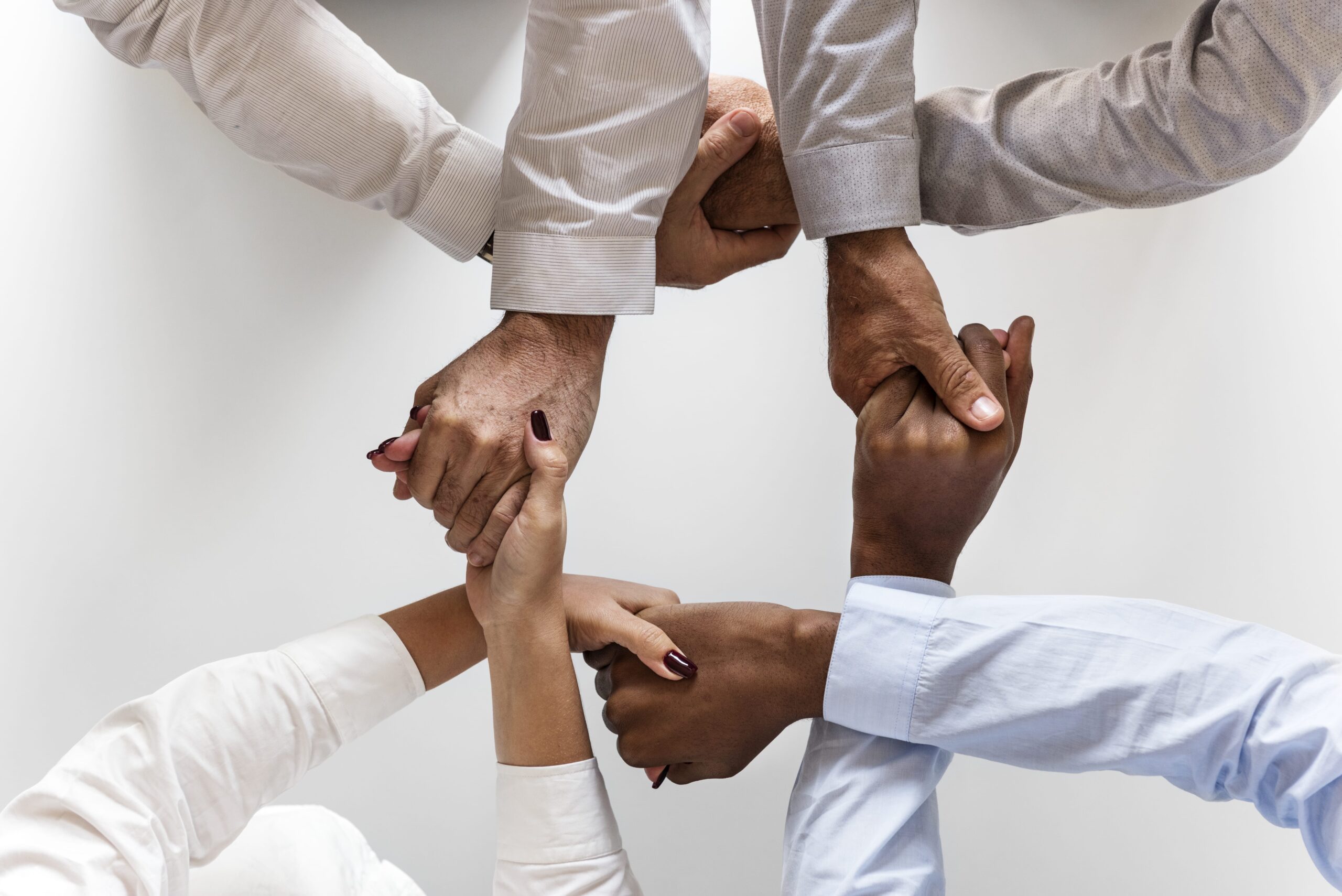 As an artiste having a team is one of the most important things when building a career or embarking on your musical career/journey. Nobody can do everything themselves so a team is needed to help with both the planning and execution of every project and most importantly to represent you and your interest in rooms when you aren’t there.

Having a team is one thing, but first you need finances, and funding so you can have an actual budget with which to execute your plans. Because no team no matter how great or perfect they seem can move mountains without adequate funding to finance it all.

Music business goes beyond having a good song or who you collaborate with or feature, and/or who the producer is. You need adequate funds to promote and market your music projects so it can get on charts and do rounds enough to get you the desired attention and income that you can recycle for more promotions and more income, and to make further inroads in your music career

So before you start getting your team together look for a label, sponsor or financial partner or someone willing to fund your plans. Someone who has the same long term goals you have of not just making money but making good music that can be leveraged on to earn income for the whole team.

You can release music and get it out there but no matter how great/good the music is or how great your plans and projections are or how tirelessly your team works, it will all come to nought without funding to actualize these proposals and plans. You need funds to be able to shoot videos and also support the promotions and marketing of each project and put each stage of the plan in motion.

Therefore make sure you get the funding part together first before looking for a team because no team can do any magic without funds or money. That a team is good/great is directly proportional to the budget and finances they have at their disposal. And this is the reason big labels always have budgets attached to each artiste or project. They have specific funds mapped out and allocated for each artistic project they want to activate or embark on.

Don’t be deceived when they say it’s a surprise release, a mixtape or an EP or just a freestyle release, everything is planned. It is all properly orchestrated, nothing is random even to Beyoncé releasing a surprise project, or putting out an unannounced single/album, her team has already put in the planning, work and placement needed, the public just didn’t know but her whole team and label and the platforms already knew. People on her team reached out to people on the other teams either at distribution platforms to get it on playlists or people on radio to give it a massive spin on the day of release.

When your top/big artistes put out music asides from promoting it well before it drops they have also done the needful email trails, messaging threads, discussions and sorting behind the scenes so the streaming platforms know the song is coming and place it strategically on their playlists, the radio stations are primed to give it massive airplay on the day of release and the fan clubs who have seen the promotions before release are lying in wait to stream the heck out of it once it drops.

Nothing is random or unplanned. It’s not magic, it is all part of a carefully planned effort, and sometimes small groups are sampled and mock test runs are carried out to see how well the plan will work. Sometimes a yet or soon to be released song is previewed online or tested out at a concert or while the artiste is on tour to gauge the reaction of the fans and also to build anticipation towards the song well before release.

An example of this was the performance of a soon to be released song by Burna Boy and Ed Sheeran, the appearance of Selina Gomez at Rema’s concert and later the announcement they have a remix coming etc.

So don’t let anyone or anything you see fool you, these things have been properly planned out and the discussions were already had and sealed before each event occurs. So before you start getting your team together be sure you have made plans on how to fund the project, be ready with the funding needed to enable your team work that magic you put them together to do.

Remember just like every business needs capital, your music career needs funding too to enable you execute projects that will in turn earn you income and keep bringing in revenue and returns on your investment in the long run.

Consistency in Promoting & Marketing your Work is Key

Tips On How To Be A Great Artiste – PART 1

who can serve as evangelists of values and good potentials of the NPF contrary to the present erroneous perception.

be shining examples in their respective jurisdictions. He equally tasked officers to be law-abiding even as they sow the seed of appropriate civic behaviour in the minds and hearts of members of their communities, particularly the young ones, ...

her singular action brings to their memories the standard practice of Nigeria Police Traffic Officers.

While commending the officer, the Inspector-General of Police charged all officers and men to emulate her good conduct and ...

The NPF noted that her gesture aligns with the Community Policing tenets and the concept of “Catching Them Young”, as the formative age is very vital to training children to be law-abiding and compliant with regulations; and ...