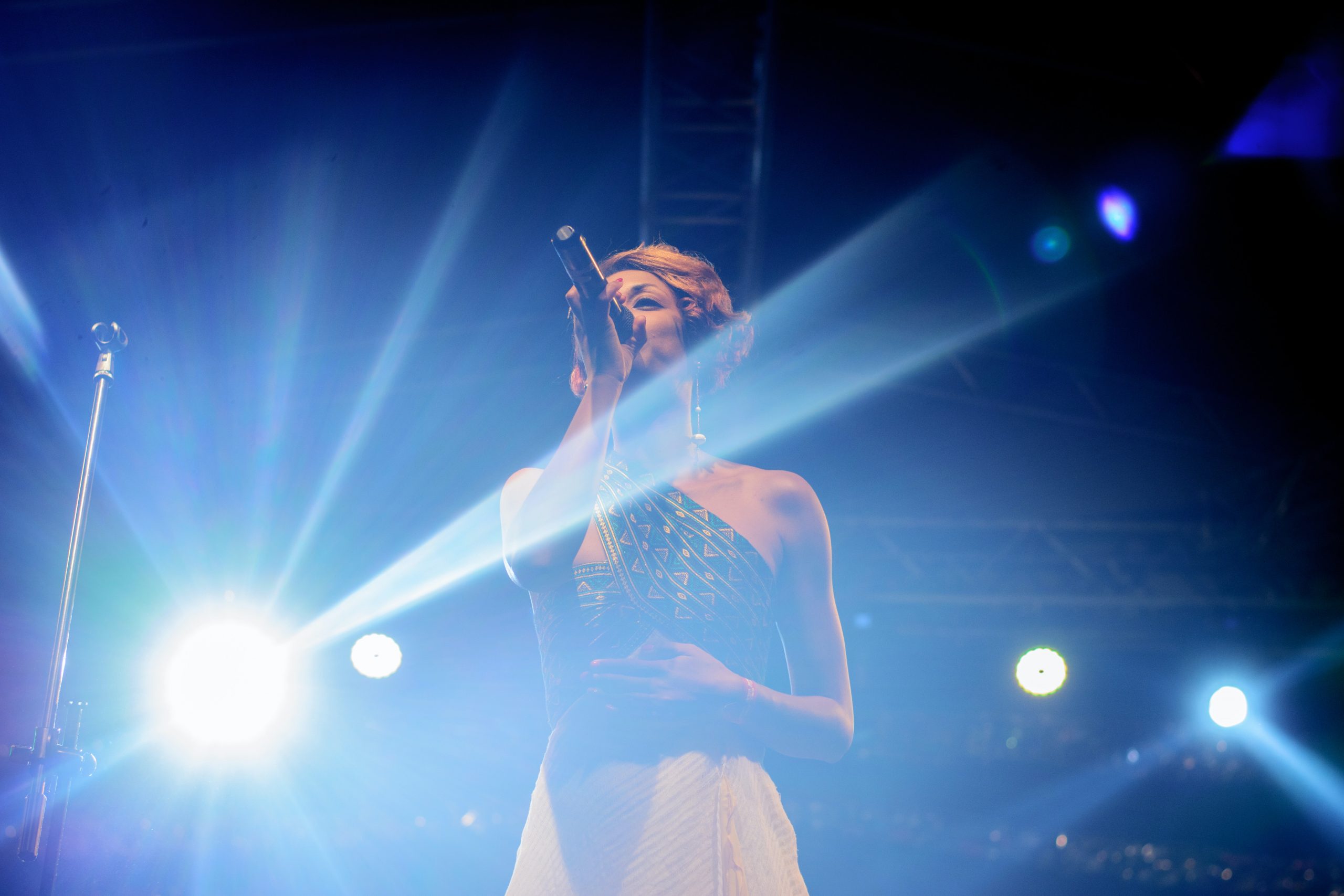 The global impact of Nigerian artistes and their music in the past 5 years has been phenomenal. It’s a good thing that the world is finally taking notice and paying attention to what we Nigerians and Africans have known for the longest time. It is the new normal to find other artistes, especially westerners, seeking out emerging Nigerian talents to work with or sign on to their labels.

African music especially Nigerian artistes are on the frontline showcasing our capabilities to the world. It is obvious Nigerian artistes are dominating the African music scene with the way they keep selling out arenas and venues worldwide. The new normal is to get into the clubs and enjoy Nigerian/African music without hearing any foreign artiste or getting bored. You travel around the world and at events you will hear Nigerian music blasting from the speakers. Riding in the car you hear Nigerian artistes on radio stations, not just one time or one artiste but several artistes back to back multiple times. It is indeed a thing of pride and joy to behold, especially in Europe not just in the US.

Unfortunately, we can count the number of female acts of Nigerian & African origin on these playlists. But recently, there has been a resurgence of female acts in Nigeria, it seems to be the season of female acts. In the past one year we have seen lots of breakout female acts in the spotlight just like their male acts and, truth be told, it’s a great thing to see female artistes getting more representation at the top of the pyramid.

We have loads of talented female acts but most times people shy away from getting involved, some claim that it’s easier to manage/handle a male artiste than a female act. They say women are temperamental and sometimes allow their emotions to determine and affect their professional decisions. So rather than get into that “drama” they prefer to avoid it and so they distance themselves from female artistes. Even the female managers often prefer a male artiste to a female act.

Most times female acts face even more challenges from their female colleagues than from their male counterparts. The envy, jealousy, unnecessary competition and bad blood between them won’t allow them to collaborate or work together on projects. One would think being of the same sex would make it easier for them to band together and support each other but the reverse is the case. Instead you find that it is seldom the women who stand in the gap for each other.

It’s not easy being an upcoming artiste, let alone a female one. If some of their female colleagues aren’t making derogatory statements, putting you down behind your back, or making comments laced with sexu@l innuendos, the male and even some female ones are outright asking for sexu@l favors before they help or assist you with anything.

Fellow women who are supposed to help each other will disrespect you at every turn. They want you to be or act a certain way, their way before they can support or help you. Sometimes you wonder why women don’t support each other in real life, why they are always the first to put each other down instead of pushing or uplifting each other.

Shout out to all the female acts out there, know this, a lot of people will break your heart, but that’s normal because life ain’t fair and as they say “wahala no dey finish”. So don’t give up or lose hope, keep grinding and believe in yourself. And most of all make sure you are doing what makes you happy because if you aren’t happy doing it, then you are probably in the wrong career or lane.

Consistency in Promoting & Marketing your Work is Key

MARKETING 101 – (The Art Of Selling Yourself, Services or Creativity)

Awards: A Stamp of Approval and Commendation or Recognition of Hard Work